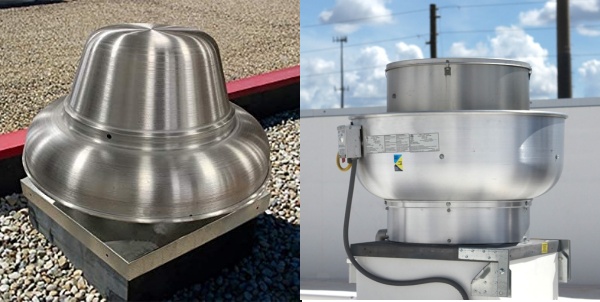 Like most homeowners, you may not know the difference between a downblast and an upblast exhaust fan. And if you don’t see the difference, that’s okay – because you’re about to find out, and the terms downblast and upblast commonly refer to a commercial kitchen exhaust fan! In this blog post, we’ll break down the key differences between these two types of exhaust fans so that you can make an informed decision when choosing which one is best for your home. So without further ado, let’s jump in! 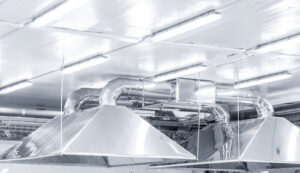 Exhaust fans are an essential part of any ventilation system, as they work to remove unwanted air from a space. The most common type of exhaust fan uses a motor to turn the blades of a fan, which then pulls heat, grease vapours, smoke, moisture, or contaminated air through ductwork and vents it to the outdoors. While exhaust fans typically rely on electricity, some newer models are powered by solar energy or other alternative sources. In addition to removing pollutants from the air, exhaust fans can also help reduce humidity levels and prevent mould growth and mildew. Whether used in a home or commercial setting, exhaust fans play an important role in keeping indoor spaces healthy and comfortable.

What is a Downblast Exhaust Fan?

A downblast fan is a standard exhaust fan that helps ventilate indoor spaces. As the name suggests, downblast fans blow air in a direction. This can be helpful for restaurants or other commercial kitchens that need to remove stale air and replace it with fresh air continually. Down blast fans are not typically used to remove exhaust heat or moisture, but they can be a helpful tool for ensuring proper ventilation. When selecting a down blast fan for your restaurant, choose one with the right CFM rating for your space. Too small of a fan will not be able to effectively ventilate the area, while too large of a fan can create excessive noise.

What is an Upblast Exhaust Fan?

Upblast fans are the ideal choice for restaurants that rely on cooking with fat, oil, or grease. An upblast fan exhausts hot air, grease, oil, smoke, and more through hood filters and vent hoods and into the duct system. As a result, the kitchen is kept free of smoke, heat, odours, and moisture. Upblast fans are also effective at getting rid of fat, grease and oil effluent. In addition to being an essential part of a restaurant’s ventilation system, an upblast exhaust fan can also help to improve indoor air quality. By removing smoke, heat, and odours from the kitchen, upblast exhaust fans create a safer and more comfortable environment for employees and customers.

A direct drive upblast exhaust fan is powered by a motor directly connected to the fan. This configuration eliminates the need for belts, decreasing efficiency and increasing friction. Beltless fans also tend to be easier to maintain and clean. As a result, direct drive-upblast fans are a more efficient and low-maintenance option for your facility. However, an immediate drive fan also has its disadvantages, and one significant drawback is that you won’t be able to control the speech in which the fan blades move.

When shopping for an upblast fan, Belt drive models should be given special consideration. These units use belts connected to the motor to power the fan blades and other components. Because the upblast team uses straps, it allows for speed control of the unit, allowing the customer to tailor the speed to best fit their establishment’s needs. This is a significant advantage over direct drive fans, which operate at a single rate.

Why do You Need an Upblast Exhaust Fan?

Upblast fans are used in industrial and commercial applications to exhaust fumes, smoke, and odours. They also provide ventilation for high-heat processes such as welding, drying, and finishing operations. Upblast fans mount on the roof or high on a wall and discharge air vertically. This type of fan is typically used when floor space is limited or when releasing air to the outside would be undesirable. 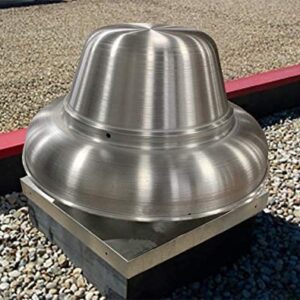 The contaminated air is directed upward and away from the location by an upblast exhaust fan.

They create a negative pressure chamber to prevent smoke, smells, and heated air from escaping into other areas of your property.

While they may swiftly guide air out, the air that replaces the displaced air may originate from unfavourable sources such as an open window or an adjacent room with polluted air.

Because they generate a negative pressure zone, doors and windows may be more difficult to open because the pressure outside is greater than the pressure within.

Why Do You Need a Downblast Exhaust Fan?

Downblast fans are also commonly used in industrial and commercial applications but serve different purposes. Rather than exhausting fumes and odours, downblast fans are typically used to circulate air in a warehouse or other ample space. Because they mount on the ceiling, downblast fans provide clearer floor space than upblast fans. However, they can also expose the fan motor to possible damage from debris and dust. As a result, it is essential to carefully consider the intended use of a downblast fan before selecting one for your ventilation system. 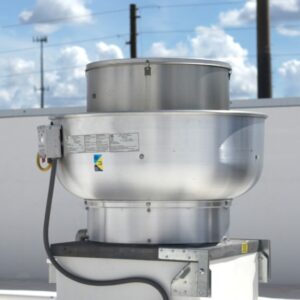 Outside air that has been cooled and filtered is pumped into the room.

Because the air entering the space is regulated, you may alter the temperature, airflow, and humidity levels to suit your demands.

Even if the incoming air is temperature-controlled and filtered, it will mix with the polluted air in the room, rendering it ineffective.

It raises the air pressure in the specified location. It may, however, allow tainted air to spread to other sections of your property, which can be unpleasant. 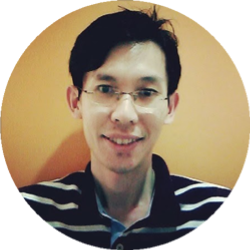 Latest posts by Aaron (see all)