Things to Consider when Purchasing a Dashcam

What is a Dashcam?

Before deciding with what dashcam you would purchase it is important to understand first what a dashcam is. Dashcam is a shorter term for dashboard camera is, as the name suggests a camera that is placed on a car’s dashboard and has the task of being a “silent witness” in case an accident happens on the road. These cameras are designed to carefully and accurately record everything and anything that happens while on the road. Think of it as an additional safety feature for your car. 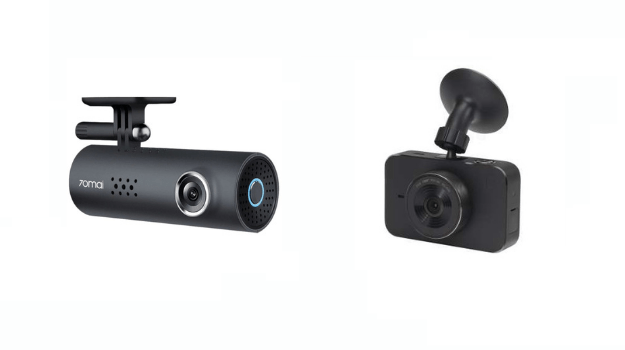 What to consider when buying a dashcam

Two features that should be present for a dashcam are a looping feature and a g-force sensor. A looping feature will automatically “loop” its footage meaning it will record over any old footage in the camera making it easier to conserve storage and there will be no need to manually delete every old footage, although, in case of any accidents you wouldn’t want any footage to be erased, this is why a g-force sensor can be very essential since it will automatically detect that there is an accident making so the footage will not get looped over.

Make sure that the dash cam can sufficiently record even during the night.

A lot of accidents usually occur at night, which is sometimes difficult to shoot. Also keep in mind that “night vision cameras” are not always reliable cameras when it is dark out, be sure to test how the camera shoots in the dark as well.

A smaller sized dash-camera is also preferable. For safety reasons, if a camera is small enough to be discreetly placed in the windshield, the public would not notice it, and usually, when there will be car burglaries, the dashcam that is noticed might be removed or reformatted by the suspect.

Although pricier, it is also a great choice if the dash-camera has GPS logging. This way when there is per se, footage during an accident, during watching a replay of the footage, the location can also be indicated making it easier when filing for legal actions.

A built-in display screen is such an important feature especially for convenience since it allows one to check footage easily without the need of any computer, it can also make set up easier since it is easy to check if the alignment and positioning of the camera is right.

Reasons to invest in a Dashcam 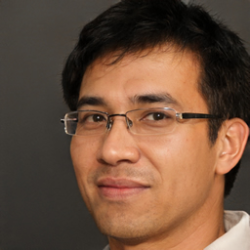 Matt Lee
Matt is a gadget enthusiast. His lists cover mobile devices, IT gadget, laptop, electronics and much more. He often spends thousands every month trying out all sort of new gadgets. You can check out his comprehensive list of product reviews and choose it wisely based on your needs.